The individual exhibition “Era uma vez…” by António Azevedo, will open on May 7, from 2 pm to 8 pm.
The exhibition will remain open until June 5 and the admission is free.
In this exhibition, all the rules recommended by the DGS will be respected.

It is an endless story. Told through hundreds of acts, by António Azevedo. Single images that recreate countless everyday situations. Scenography and scale exercises, which automatically, in an unconscious way, convert the viewer into a playwright.
In different places, created by decontextualized elements of our routines, inhabit miniature characters. They are revealed through a store window, for each observer to have the playful and creative task of idealizing their own story.
At Apaixonarte, António Azevedo will present a new chapter of  “Era uma vez…” (Once upon a time…). 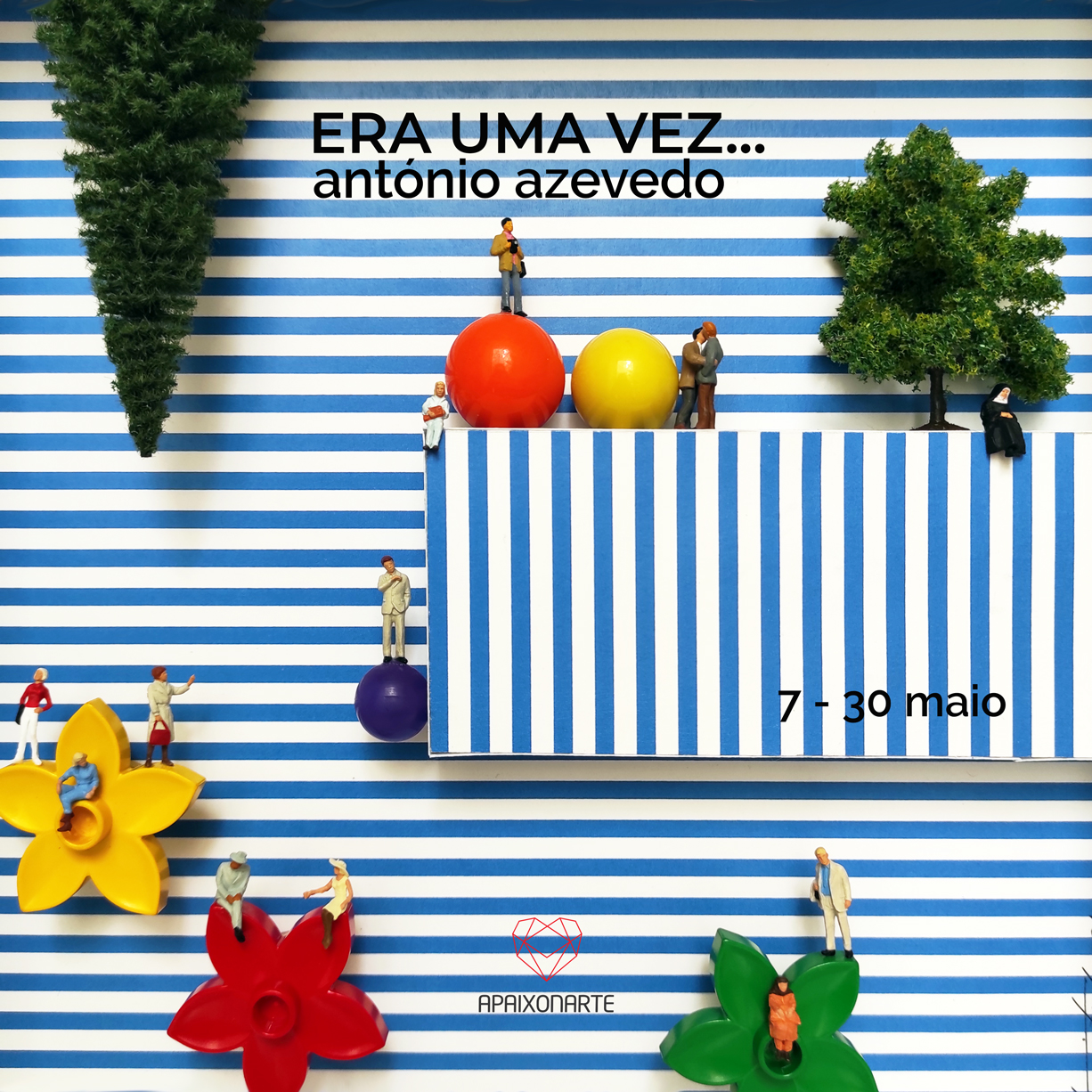 Antonio Azevedo is recognized by using modeling figures in small quadrangular frames. Pieces that tell stories and are part of the project “Era uma vez…” (“Once upon a time….”), which already has more than 200 acts.

Despite his academic skills in fashion design, it is in window dressing and merchandising that his professional activity develops. Having even collaborated directly with brands such as Burberry, Levi ‘s, Swarovski, Armani, among others.

The artistic creation projects have emerged spontaneously and gained more and more space in his life. Testing new media and techniques, he explores the handmade character, always looking for strong symbolic elements and loaded with stories.

His pieces have found representation in several places around the world, including the “Destination Portugal” collection of 2010, in MoMA stores, in New York and Tokyo. 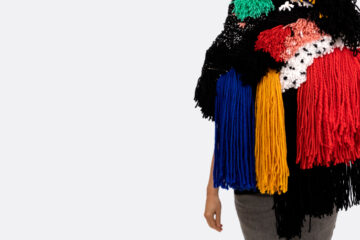 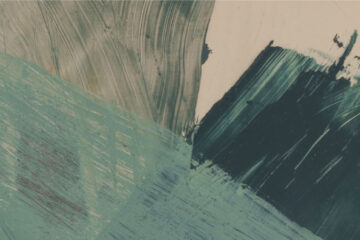 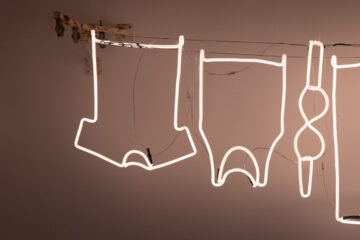