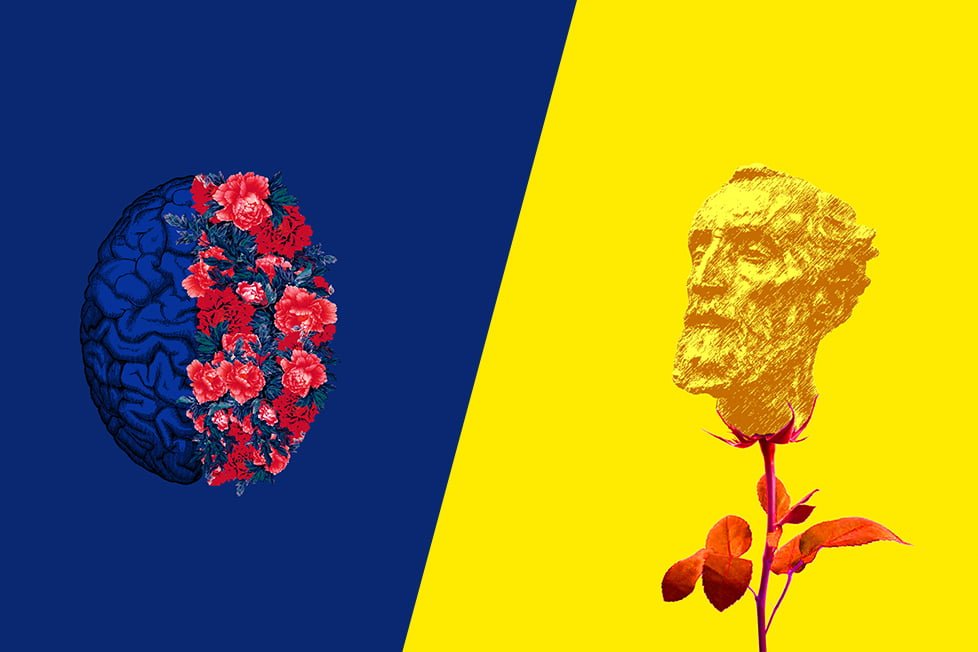 This independent editorial and curatorial project based on programming in the South Bank of Tejo – Setúbal, Palmela and Barreiro – marks its arrival in Lisbon, with a flash exhibition of FOmE artists. 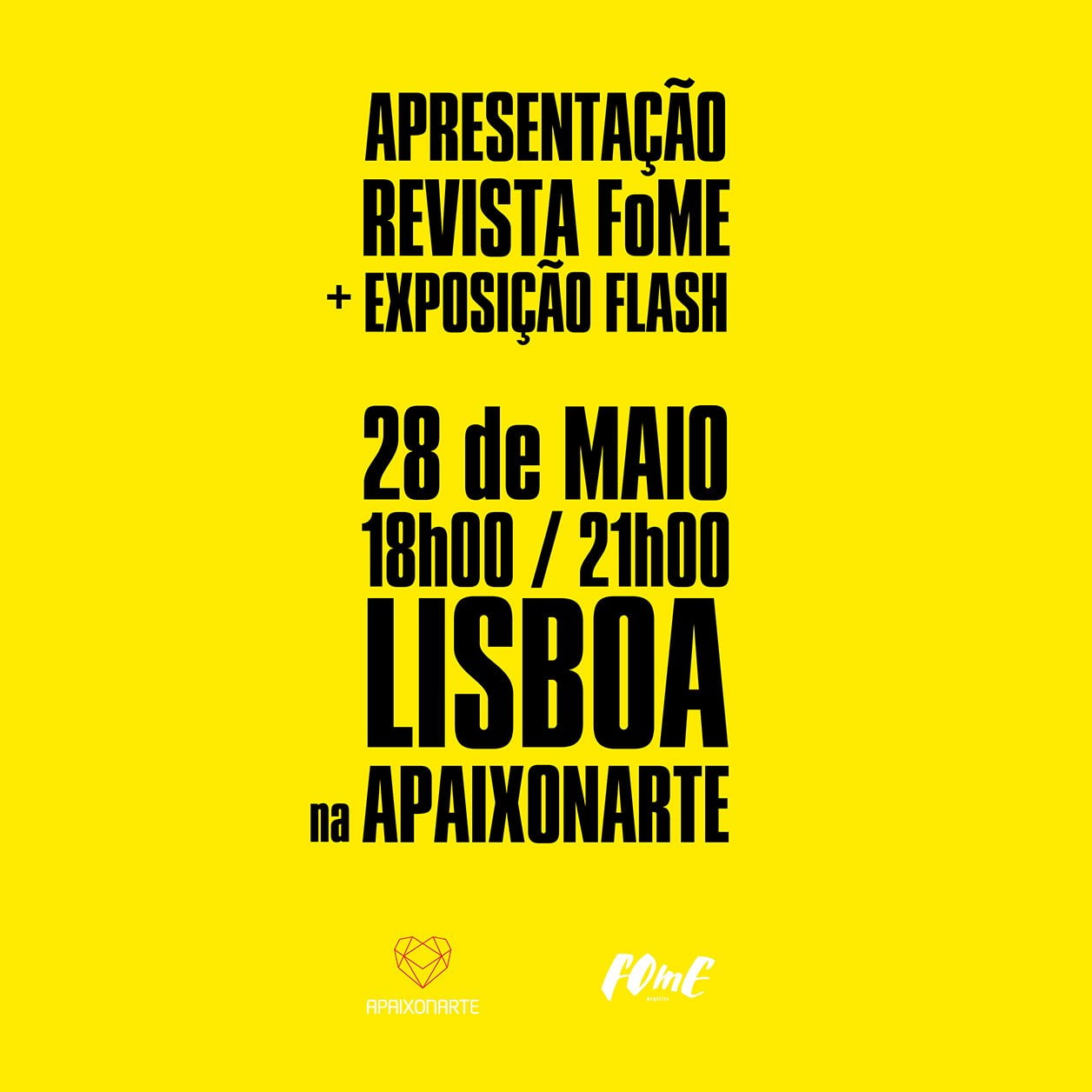 “FOmE is a magazine based on two primordial concepts – paper gallery and underground accessible.
We look for a publication model that operates as a vehicle for the exhibition of works without excluding textual material and reflection.
The accessible underground defines artists, or spaces, who work outside the media institutional frameworks and in which we recognize clear interest and innovation, as part of or in the promotion of contemporary artistic activity.

We believe in a bold artistic creation that is not governed by mercantilist values ​​or tendencies. Notwithstanding, is attentive to the contemporaneity of the world around. We reject geographical boundaries with the same vehemence as artistic ones. We seek open fields where we find artists-fighters fighting in territories decentralized.
We call on workers of utopia par excellence for a shared generosity that materializes in a paper exhibition.

More than a publication, FOmE operates as a platform for communion and communication among artists from the most diverse areas. Operating mainly in the territory of the South, FOmE promotes unusual encounters between artists inside and outside the territory.
In addition to the publication on which the project is based, FOmE proposes to promote concerts, exhibitions and other actions that are intended to boost the municipality of Palmela.” 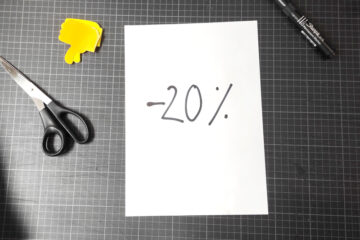 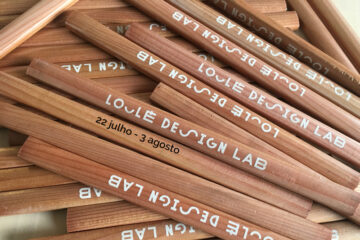 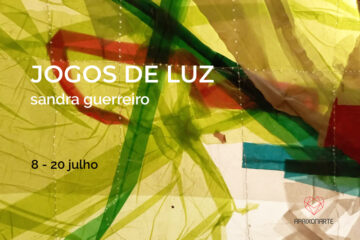