Don’t Fade Away – Alípio Padilha
Alípio Padilha began to explore pirate radio, then off to the newspapers, but keeping the photograph always omnipresent.
From the polaroid, which he used for the first time at the age of seven, sneaking to photograph his father, to the most sophisticated equipment used in the present day.
These are the times of greater responsibility, working in the communication of performing arts and musicians.
He continues to think that he’s better at being grateful, than at being a photographer, yet … over the past 15 years, he has worked several authors, trying to convince himself that he has the capacity to empower them.
Hopefully this will be a return to a more public work.
He has not yet made the journey or the image of his life. However, he pursues them. 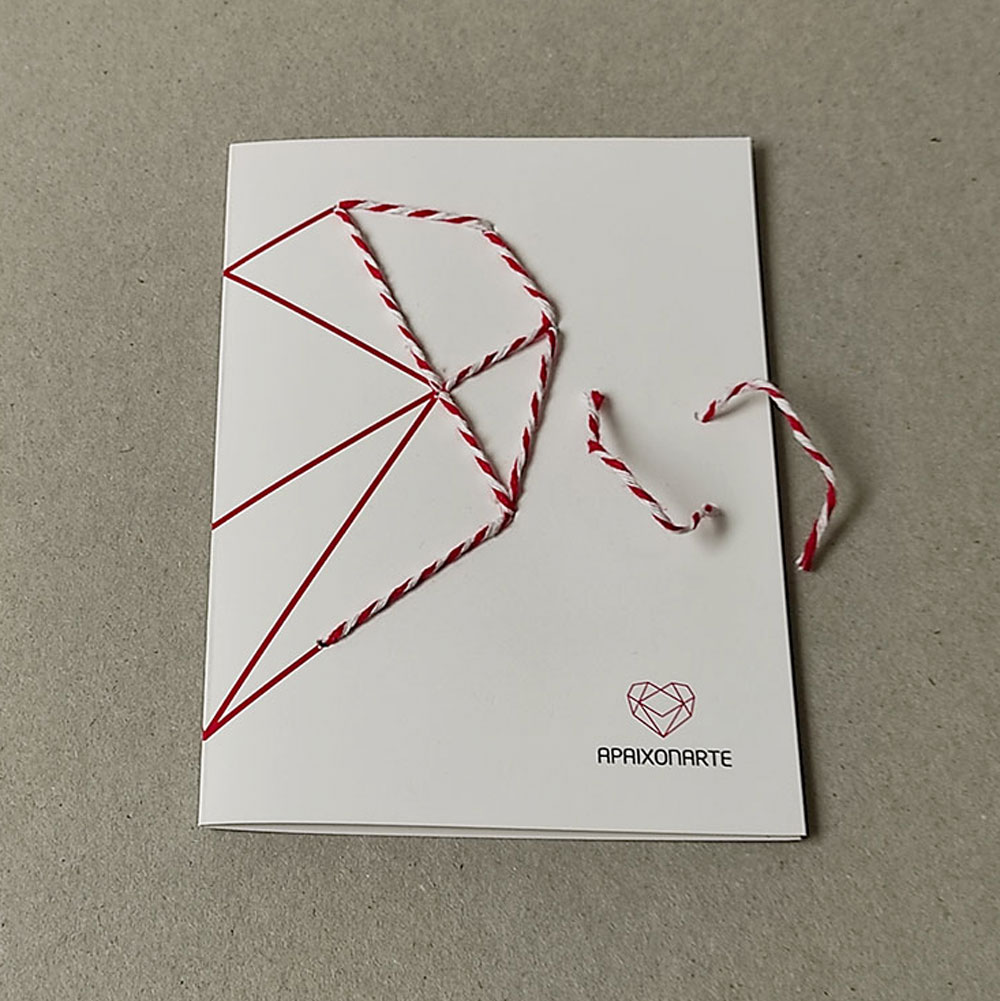