Apaixonarte is pleased to present COBRANTO. An individual exhibition by Ricardo Ladeira.

The opening with the presence of the artist is scheduled for Saturday, April 6, starting at 4 pm, and will be open until April 27.

In my village the fascination for the occult is intrinsic, the supernatural is part of all the stories and legends told by the elders.
An image of my childhood is marked on me.
Mother or Grandmother in the kitchen talking low and making movements with her hands, a plate, water, and olive oil. A prayer, a ritual that goes from generation to generation. Take away the Cobranto (mischance or bad envy).
Whenever someone in the family, neighbors or acquaintances had a headache, they would come to our house or call to take the cobranto away. For me, that was the best remedy for headaches. From an early age, I ask my mother to do it because I feel safe, protected. I am an atheist and a skeptic, but today I still do it.
The exhibition is this memory, as I feel it.
Is a tribute to these two immense women who have so often taken the cobranto from me.

Ladeira was born in Porto in 1992 and wants to believe that like the King, he has a lion’s heart. Graduated in Art and Design from the School of Education of Coimbra, where he began his activity as an illustrator and artist. He has participated in several initiatives in the area of illustration with several institutions such as “Municipal Museum of Coimbra”, “Licor Beirão”, “Revista Sábado”, “Casa Pia” and “Renault”. He is the winner illustrator of the 3rd Edition of the Pingo Doce Children’s Literature Award. Participates regularly in individual and group exhibitions. 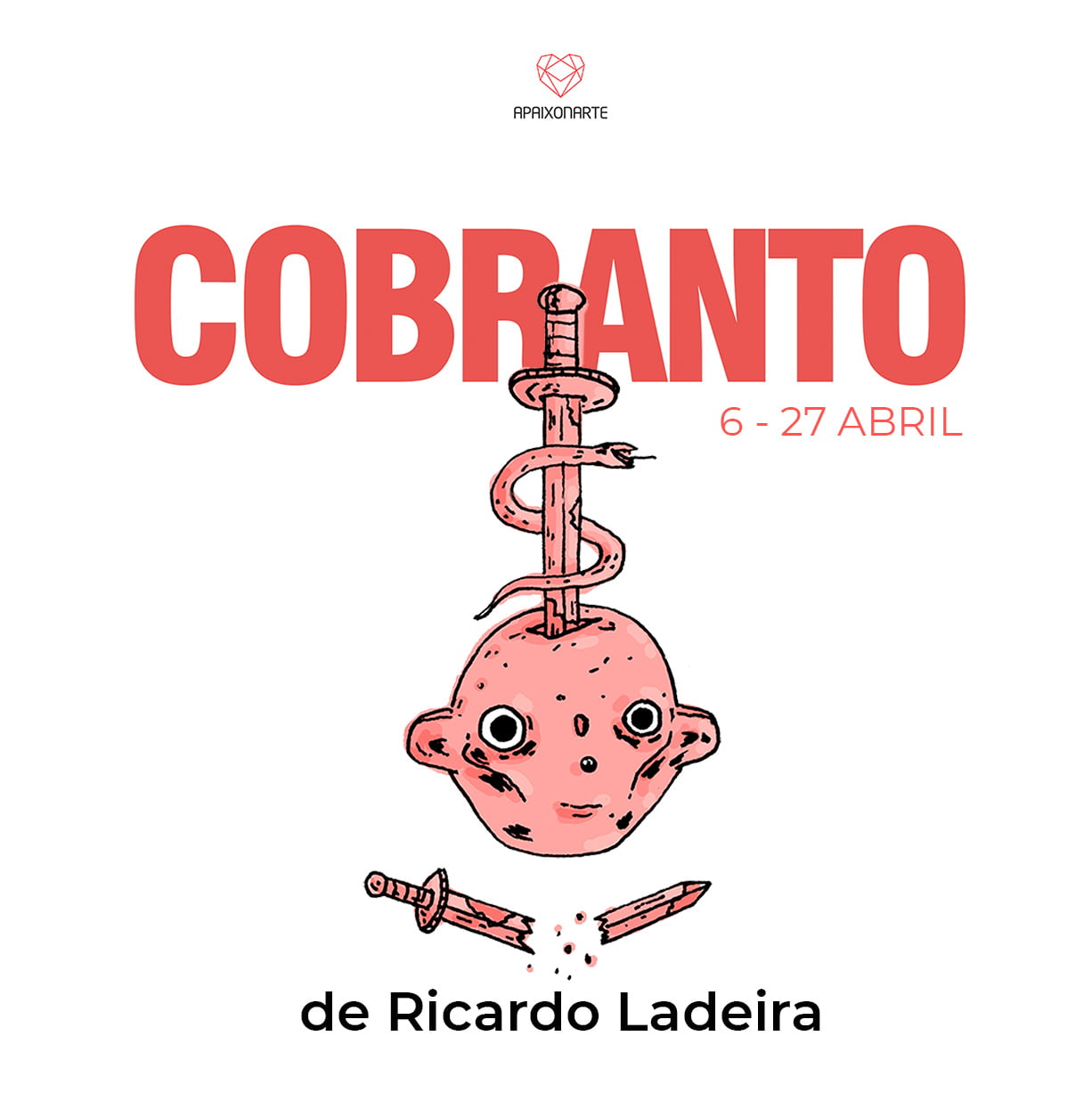 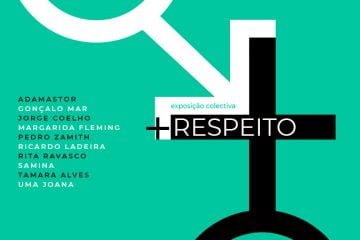 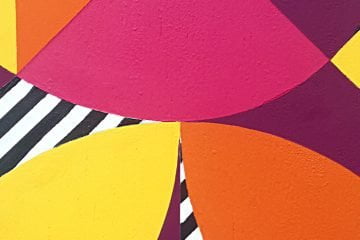 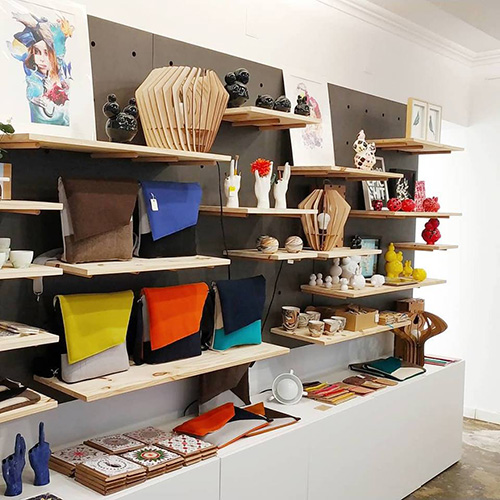