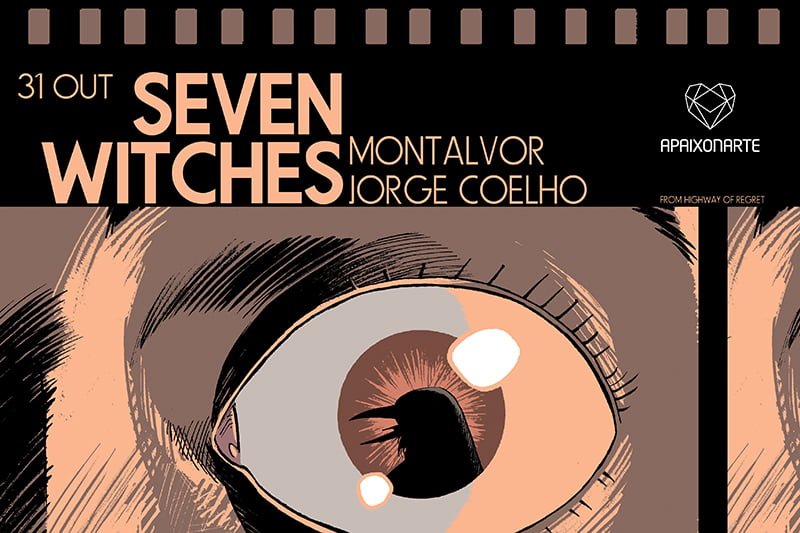 Apaixonarte is pleased to present the music video “Seven Witches” from the album “The Highway of Regret” by Ricardo Montalvor. This short animation film has the artistic direction of Jorge Coelho. This presentation will be attended by both artists and is scheduled for October 31st, starting at 6:00 p.m.

This show have the support of Mercearia do Vinho

SINOPSIS
A Short animation film born out of an encounter between Ricardo Montalvor’s music and Jorge Coelho’s Art.

The two artists have been friends since their teens. Both bursting with creative drive and imagination, have experienced bohemia to playing in rock bands together. They have collaborated in several projects, some of which materialized while others got lost along the way.

Seven Witches is a thriller about Rick. A soul scarred by a love relationship that ended disastrously. He is now an emotional vampire, an expert in seduction, who indulges in successive sexual affairs, draining his “victims” sexual energy, as means to satiate his self love.

BIOGRAPHY – RICARDO MONTALVOR
Ricardo Montalvor was born in Lisbon. He started writing his first songs as a teenager, in the late 80’s, playing in several rock n’ roll bands during the years.
As a solo artist, his sound can be described as dark country blues, with autobiographic charged lyrics.

Montalvor’s first single “I Didn’t Hear The Bell” was released in March 2016, at Radio Antena 3, featuring Syntetique and Katari, from ANARCHICKS and Fast Eddie Nelson, special appearances. “I Didn’t Hear The Bell” reached number #1, on the Super FM Top Superplay chart.
Ricardo discovered a passion for filmmaking, after directing a short film at highschool, when he was 15. Since then, he has directed, produced, edited and worked as a makeup artist, in several productions.
Ironically his films always depict bloody scenes, dispite him being a hemophobic in real life.

BIOGRAPHY – JORGE COELHO
The solitary hours he spent leaning over a stretcher took him far. At the moment he works in Comics for the Marvel Comics in the books “Venom”, “Loki” and “Rocket Raccoon”. And in “Sleepy Hollow”, “John Flood” and “RoboCop” for BOOM! Studios, among others. 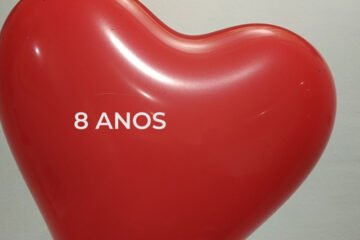 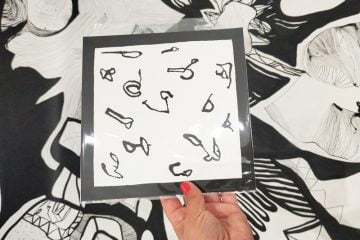 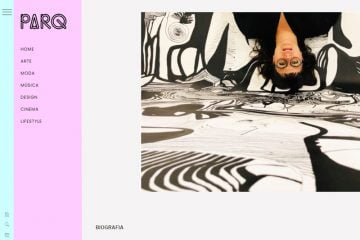