Prancha a Prancha by Jorge Coelho 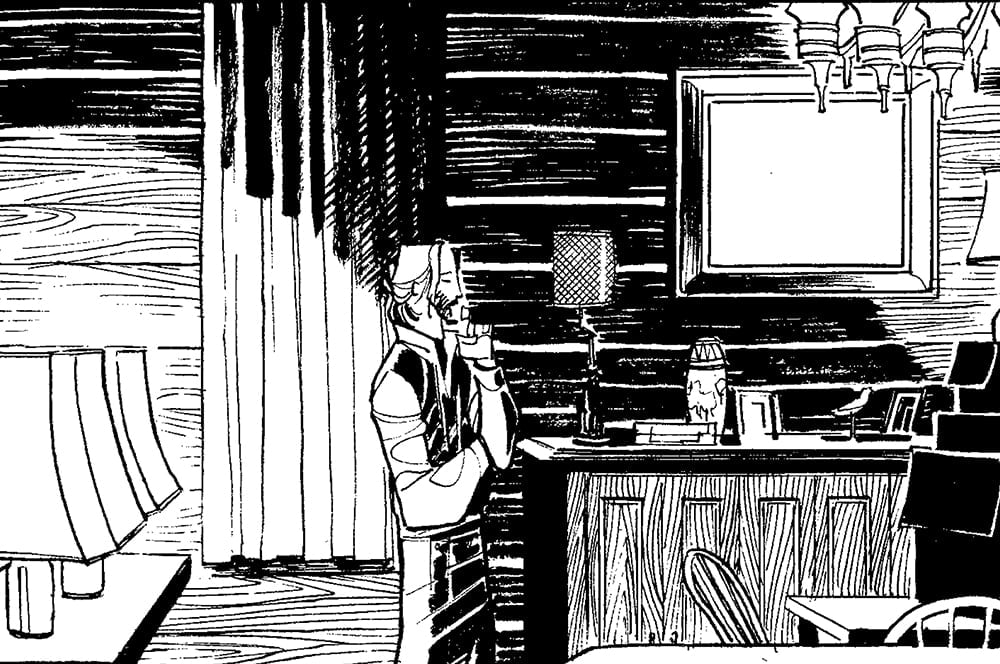 Apaixonarte has the pleasure of presenting Prancha a Prancha. An individual exhibition by Jorge Coelho.

The opening with the presence of the artist was on October 12, and will run until October 30.

This exhibition have the support of Mercearia do Vinho

Longtime lover of drawing and comics. Where characters and stories live on a paper surface. Jorge Coelho has been creating his own story. From graphic arts student, amateur musician, page layout designer, advertising illustrator to finally, comic book artist.

Still a teenager at comic book gatherings, frustrated due to the inherent difficulties of the Comic Book. By the challenge of writing, interpreting, drawing and inking comics while being productive.

One day, he shared his angst with an already established comic book artist and friend. How was he able to be so productive? His friend admited to facing the same hurdles. His motto was “One page at a time”… 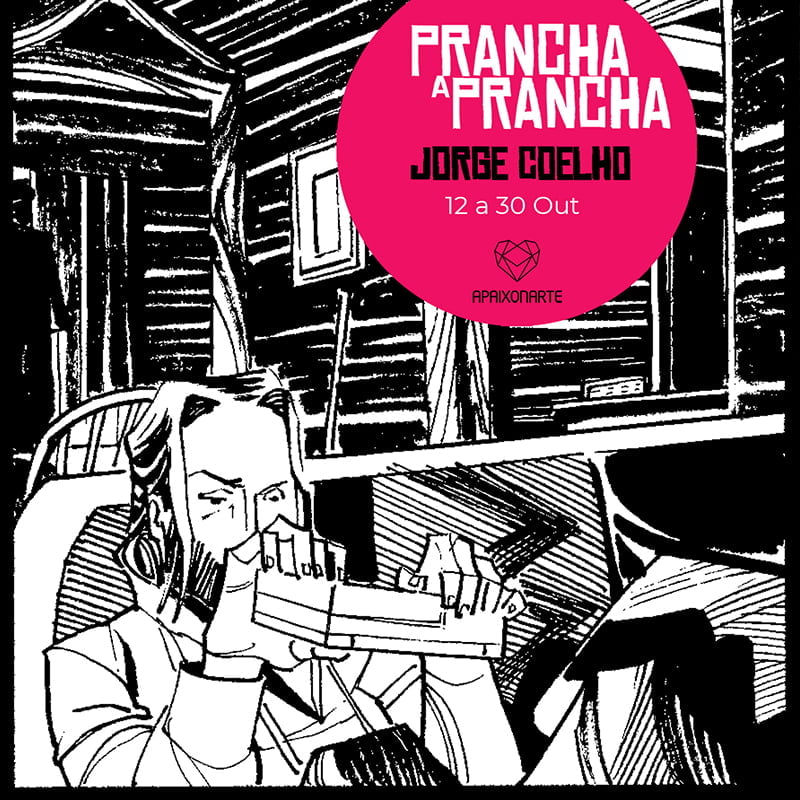 The solitary hours he spent leaning over a stretcher took him far. At the moment he works in Comics for the Marvel Comics in the books “Venom”, “Loki” and “Rocket Raccoon”. And in “Sleepy Hollow”, “John Flood” and “RoboCop” for BOOM! Studios, among others.

Ask us for the catalog. 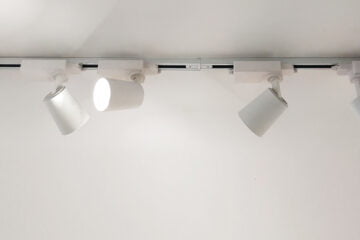 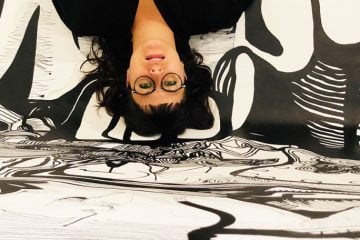